More tragedy strikes the Mexican border, namely the discovery of a mass grave containing some 70 bodies discovered about a hundred miles south of Brownsville, Texas. 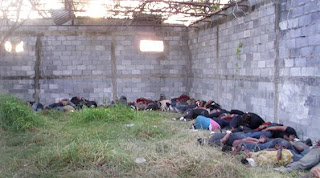 Apparently these poor bastards were aliens from the central Americas that were rounded up by one of the Mexican cartels, Los Zetas, and were offered their lives in exchange for becoming assassins. Presumably the ones who ended up in the grave said 'thanks but no thanks.'

For those of you that are familiar with David McGowan's work on serial murders, assassins and cults, this will immediately raise red flags. Another ranch in the state of Tamaulipas, this one located outside of Matamoros, was discovered with a mass grave in the late 1980s, This one belonged to notorious serial murderer, drug dealer and cult leader Adolfo Constanzo. 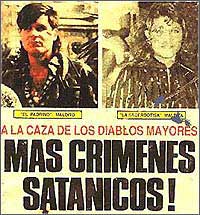 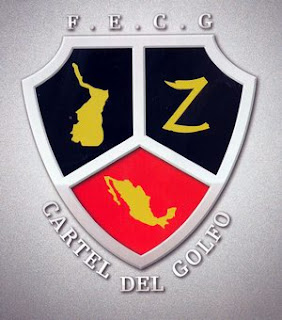 Here some 20 victims were murdered in ritualistic fashion. Los Zetas, the organization responsible for the present mass grave, started off as a part of the Gulf Cartel. They were ex-Mexican special forces that had possibly been trained at the School of Americas, a US based training facility run by the DoD for the purposes of training Latin American military and policemen. The Gulf Cartel has been active in Tamaulipas since the early 70s and a major player since the late 70s. It's quite likely Constanzo, who was sometimes known as the Godfather of Matamoros and reportedly had connections stretching all the way from Mexico City to Chicago, was involved with the Gulf Cartel in some way while running drugs through their territory.
Other mass graves have found along the Tex-Mex border. Ciudad Juarez is an especially nasty place for them. In 1999 another ranch provided the location for a mass grave, this one only a few miles from the El Paso border. Initially it was believed between 100-300 bodies would be unearthed until the American authorities took over. Then the number dropped to just nine. Even more interesting, the ranch was, according to McGowan, located at almost the exact spot infamous American serial killer Henry Lee Lucas said was the location of a ranch run by a Satanic cult known as the Hand of Death, and used to train their assassins. 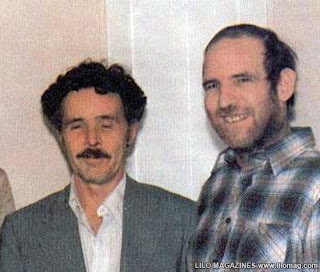 More ranches, more mass graves, more tales of assassins with ties to the US military.... Coincidence?
Posted by Recluse at 3:31 PM