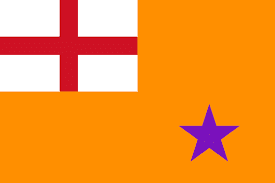 The Orange Order is one of the most mysterious and little remarked upon secret societies around. There's a reason for that: it's also one of the most historically important of the last two-hundred and fifty years. And not for reasons Alex Jones will ever acknowledge.

You see, modern history has produced a certain type of secret society. Think Germany's Thule Society, France's La Cagoule, Italy's Propaganda Due, or our very own Sovereign Order of Saint John. One thing all of these outfits have in common are their own secret armies.

It is now grudgingly acknowledged, at least in Europe, that "stay-behind armies" were a common feature of the Cold War era. These clandestine militias were established across Western Europe in the aftermath of the Second World War by the intelligence services of the US and UK. In theory, these stay-behinds would be used, in conjunction with American and British special operations forces, to wage a guerrilla war against the Soviet Union in the event that Western Europe was invaded. 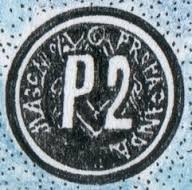 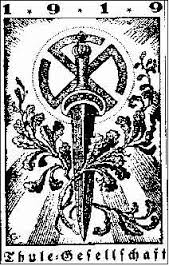 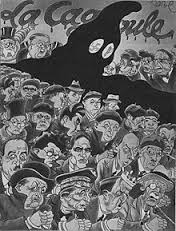 But to find the origins of the modern use of militias by secret societies, one must turn to the Orangemen. Unlike most secret societies, this group always had militant intentions from it's very inception. For over two plus centuries years, it has been used as a cudgel to support British interests in Ireland and beyond.

The strange and terrible history of the Orangemen and their legacy is the subject of The Farm's latest subscribers episode. Helping me unfold this history is the great Richard B. Spence. Richard is the author of such works as Secret Agent 666: Aleister Crowley, British Intelligence, and the Occult and Trust No One: The Secret World of Sidney Reilly. He is also the host of "The Real History of Secret Societies" of the History Channel's Great Courses series. 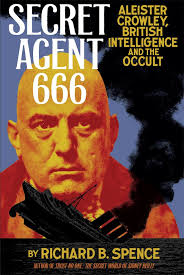 This is an epic chat that covers both the modern history of Ireland and Freemasonry, the role of secret societies in the strategy of tension, and all kinds of high weirdness surrounding America's oh-so-mysterious Sovereign Order of Saint John, more commonly known as the "Shickshinny Knights of Malta."

For those of you unaware, by joining The Farm's patron for $5 a month you receive two additional, full lengths episodes per month. That's between two and four hours of bonus material with exclusive guests and content. The likes of Christopher Knowles, J. Michael "Doc Future" Bennett, Neil Sanders, and David Metcalfe have already joined me for these exclusive shows and in the coming weeks Greg Bishop and Adam Gorightly will be dropping by. So please, consider it folks.

To Coup or to LARP Part II 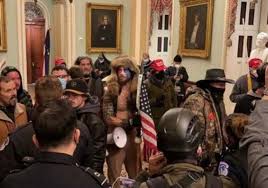 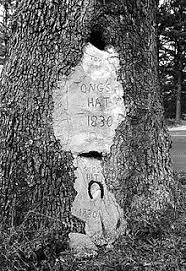 If you've been following this blog lately, you know I've been fascinated and disturbed by the rash of murders involving special operators at Fort Bragg. This topic was previously discussed at length here and updated here.

While Christmas brought a reprieve for Fort Bragg, special operators still managed to make headlines across the country over the holiday weekend, and in tragic fashion. At the Joint Base Lewis McChord in Washington state, a former special operator (of the US Army Special Forces, more commonly known as the "Green Berets") nearly beat his wife to death in front of their children. Fortunately, no deaths were involved in this incident, just a lengthy police standoff in which the operators threatened to kill himself.

Elsewhere, things were much more dire in Rockford, Il. There, a Green Beret on leave went on a shooting spree at a bowling alley that left three dead and three wounded. So it goes.

While there has been a staggering amount of deaths in general involving military personnel at domestic bases in recent years, the rash of killings involving special operators warrants close attention in light of other, ongoing developments. As I noted before here, the aftermath of the 2020 election witnessed some staggering changes to the national security apparatus. The US Special Operations Command (SOCOM) has effectively been made it's own branch of the military, while a veteran special operator (also a Green Beret) whose never held a rank higher than colonel was made the acting Secretary of Defense. Elsewhere, one of the staunchest cronies of General Michael Flynn (who earned his reputation heading intelligence for the Joint Special Operations Command) was placed in command of all special operations forces and military intelligence. These moves were followed by the Pentagon informing the CIA that it was cutting off its access to special operators. If this move stands, this is effectively the end of the CIA as a major cover operations forces. 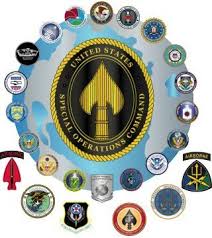 So against this backdrop, the rash of killings involving special operators is most curious. But, is it just related to recent developments? Or, are these deaths, and many of the other bizarre ones that have unfolded across domestic military bases for years now, indicative of something darker? Something like a real-life "super soldier" program run amok?

This is but one of many fascinating topics David Metcalfe and I cover during The Farm's most recent premium episode. While many of your probably haven't heard of Metcalfe, his CV is mighty impressive. Not mentioned there, but most relevant to our discussion, is Metcalfe's longstanding friendship with Ong's Hat creator Joseph Matheny and his nearly two decades in the alternate reality game (ARG) community. Thus, Metcalfe brings an insider's perspective to ARGs, a topic that is highly relevant now. And, closely related to the rise of the special operators.

Another topic David and I explore is one that's already been discussed here and on The Farm: Is QAnon an ARG, and if so, is it one launched by the US intelligence and/or special operations community?  You guys know what I think, but now you can hear an ARG insider's take on the phenomena.

Besides super soldiers and "QAnon as ARG," Metcalfe and I found the time to cover a host of other interrelated topics: the metaphysics of Chicago and the glorious 1980s counterculture; the personality profiling used by Joseph Matheny; "mastermind groups"; Adam Parfrey, Genesis P-Orridge, and the attempted Process revival; whether Cambridge Analytica and/or Steve Bannon would have been interested in the ARG format; and so much more.

This is a great discussion guys. Please consider becoming subscriber. This episode alone is worth the price of admission.

And on a more personal note, thank you all again. I have the best fans in the whole wide world. Happy New Year's to you all! 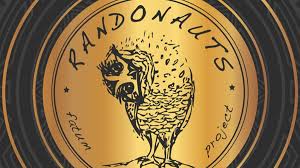