The Return of the Dark Knight 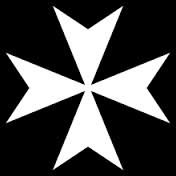 A few weeks ago I recorded another interview with Ryan of Occulture that has recently been posted. It can be found here and here. This is a follow up to a previous chat we had done in June of 2018 concerning the origins of the Sovereign Military Order of Malta, more commonly known as the Knights of Malta. With this chat we continue with the Maltese knights, but with an emphasis on the intrigues they embarked upon during the Cold War era. As such, this conversation focuses heavily on Propaganda Due and especially Le Cercle. As such, a lot of the material for this chat was drawn from two separate series I wrote on these two entities. For those of you looking for additional information on topics discussed in this chat, I suggest checking them out:

Propaganda Due: A Strange and Terrible Journey Into the Heart of the Deep State

This chat was long in the making. It was postponed on several occasions initially due to a project I was working on, later because my landline quit working (I can only really do interviews with my landline for reasons that are explained in the chat) and finally, due to me losing power at my cabin for nearly a week in the midst of winter. When we got around to finally doing it, I was quite sick at the time to boot. As such, I wasn't nearly as prepared for this chat as I would have liked to be, hence the reason its just a little over an hour. Nevertheless, there is some interesting information contained in it, most notably Trump's links to the Knights of Malta.

Finally, I also offer an explanation as to why the blog has only been updated sparingly for the past few months: Because I've been working on another project, namely writing a book with Frank Zero. For those of you interested, much more information on this project is revealed during the chat with Ryan.

As always, I hope everyone enjoys. Regular updates on this blog should be much more frequent now that the book project is mostly done, aside from a little final editing. Thank you regular readers for your patience and continuing to frequent this site during the long drought. Hopefully, that will help as we try to find a publisher.

Until next time, stay tuned. 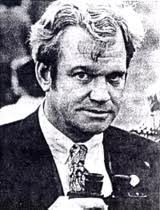 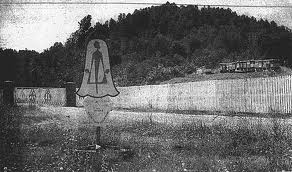 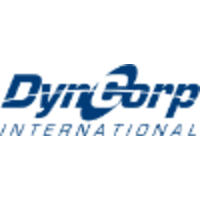