Checking in on The Farm 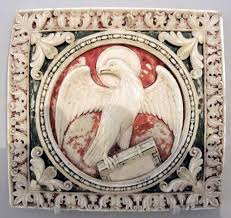 Sorry for the lack of updates over the past month here on VISUP. The election cycle was rather exhausting, plus I've embarked upon several new projects since the start of the new year. Among other things, I'm trying my hand at filmmaking. We'll see how that goes, but hopefully I'll be more formally engaged in blogging soon.

Fortunately, The Farm will be seeing regular updates to fill the void. And February starts with two great new episodes. The first witnesses what will hopefully be the first of future collaborations with George from CAVDEF. George is an exciting young researcher whose been investigating the grizzly murder of JonBenet Ramsey. During this wide-ranging conversation, George and I tackle that case and many other things. Hint: as this is an installment in The Farm's ongoing Anti-Mystery Babylon series, it involves a secret society, and one many of you have almost surely never heard of before. 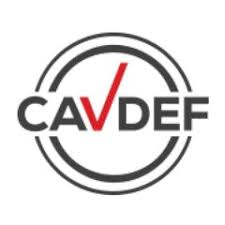 But that's not all. As this is also the first of the month, it also means it's time for another of premium show for The Farm's Subscribers' Section. For for the cost of $5 per month you receive to additional, full length shows per month, typically on the 1st and 16th. And I try my best to ensure these shows have exclusive guests and content.

So, up today is the great Greg Bishop. For those of you unaware, Greg's strange journey began when co-founded the magazine The Excluded Middle during the early 1990s. It covered a host of topics ranging from UFOs, new science, the paranormal, conspiracy, and psychedelia.  During the early Naughts, he became the host of Radio Misterioso, which is still going strong today. He is also the author of several works, including Wake Up Down There!, Weird California, It Defies Language!, and of course the classic Project Beta.

For this chat, Greg and I cover the Bennewitz Affair, one of the most cautionary tales in all of conspiritainment. Other topics of note include, J. Allen Hynek, Jacques Vallee, targeted individuals, the Dulce mythos, the Association of Former Intelligence Officers, Greg's Co-Creation hypothesis, conspiracy theories, and the current state of Ufology. We also found the time to talk some rock 'n' roll and even a little Twin Peaks, which we both agree is the best depiction of the Other Side.

In addition to Greg, recent premium interviews have also featured Richard B. Spence and Christopher Knowles, while the coming weeks will see shows with the likes of Adam Gorightly and Walter Bosley, among others. 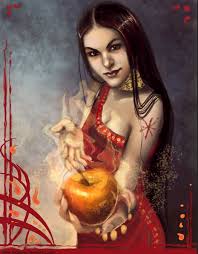