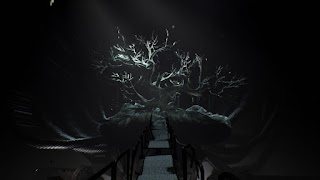 For those of you keeping track, its been a bit of a VISUP media blitz for the past few weeks. Earlier this particular week I was back on We've Read the Documents with the great John Brisson. We had a great discussion that began with the Mellon family and then branched off into several other fascinating topics. It can be found here.

Elsewhere, things are really starting to heat up on The Farm, my official podcast with Frank Zero and Jeremy Knight. We were not able to post podcasts for a few weeks there due to technical issues, but kept recording them anyway. Fortunately, we seem to be past that and have posted a slew of interviews we had in the can in addition to some more recently recorded material. Interviews currently available include: 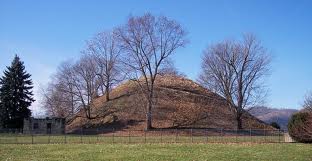 Be sure to check them and please subscribe to our channel and like the episodes. While there were a few weeks delay there, we should now be having new podcasts posted practically every week.


For more information on some of the topics discussed in these podcasts, check out the following posts/series:

The New World? (deals with Indian Mounds and the curiosities of Appalachia)

Man's Son or the Children of the Son

As always, I hope everyone enjoys. Apologies for the lack of new material on the blog of late, but be assured I'm hard at work. My debut book will hopefully be out in the coming weeks while I've already made a good dent on my second book. It will deal with the network that spawned Jeffrey Epstein and will be called A Special Relationship. I'm doing everything I can to have it ready for publication in time for the 2020 US presidential elections, which will probably effect that amount of material I'm able to post here in the coming months. Apologies again, but I think all of you will agree that the Epstein book was worth it when it finally drops.

Of course, there are the weekly podcasts to tide you all over in the meantime. And once my debut book drops in the coming weeks, there will be some other projects unveiled to work in conjunction with it. Please be patient and subscribe to the Youtube channel. I promise dear readers that your patience and support will be rewarded in the coming weeks and months as some of these projects come to fruition. Until then, stay tuned until next time. 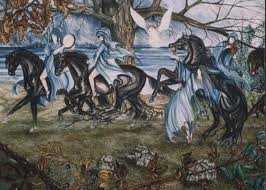