Discussing the Process on Up is Down 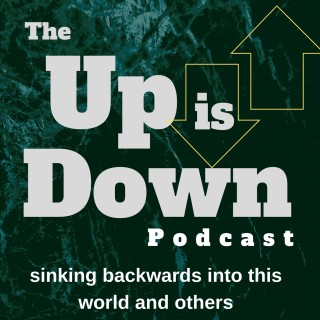 Making the podcast rounds again, this time on the Up is Down with Dean Reiner. This week's chat was mostly centered around this infamous Process Church of the Final Judgment. This was a fun chat for me in no small part because it allowed me to provide new information on the the Process, which I hadn't previously covered directly for a number of years. Over time, I've had to rethink my views somewhat on this entity.

In relation to the Process, we discuss the Malayan Emergency and the birth of modern counterinsurgency doctrine; the Profumo Affair; the Mayfair Set, their links to a plot destabilize the British government during the late 1960s-early 1970s, and their long-term influence on Brexit; the curious places where the Process turned up; Thomas Jude Baumler and the enigmatic "Bishop" Carl Maria Stanley; the Sovereign Order of Saint John; Manson and the Process; the overlap between the Process, Manson, and the far right; their ties with the alleged Son of Sam cult; the support given to Maury Terry by Rupert Murdoch; the terrible fate of the Process children; and so much more.

The podcast can be found here.

For more information of the topics discussed, check the following:

On Baumler and Stanley:
The JFK Assassination: A Strange and Terrible Saga Part VII

On Manson and the Far Right:
Man's Son or the Children of the Sun

On the Son of Sam cult and Profumo
Goodfellas Part VII: Sons of Cohn

On the Mayfair Set

As always dear readers, I hope that you enjoy. Until next time, stay tuned. 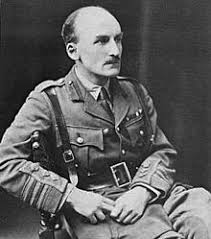