Men in Black: Discussing the Maltese Knights on Occulture 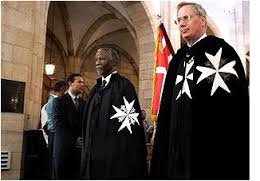 Several months ago I recorded a podcast with Ryan of the great Occulture in which we discussed the secret history of the infamous Sovereign Military Order of Malta, also known as the Knights Hospitaller, the Knights of Saint John, Knights of Malta and so many other guises. This mysterious order has existed for nearly a thousand years, tracing its origins back to the Crusades. In modern history the Knights have frequently appeared in both deep politics and the occult underground.

Backround material for this discussion can be found in the following posts:

As for the podcast, it can be found here. I hope everyone enjoys it.

Before wrapping up, I'd also like to give all of you a heads up that there may not be much new material being published on this blog over the next month or so. I'm actually getting married in a little less than two weeks and for reason that are probably obvious, my time is very limited right now and will remain so until after the wedding is over with and our guests have returned home. I do have a long post in the works, another installment of the "Goodfellas" series, that I will hopefully finish prior to the wedding but it is quite lengthy.

At any rate, I hope this podcast will tide all of you over for time being. Until next time dear reader, stay tuned. 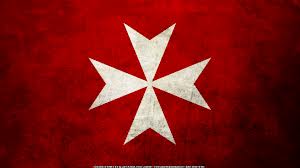