On Kennedy and UFOs 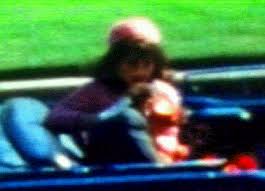 A colleague of mine has posted a fabulous piece on the connections to the Kennedy assassination and UFO PSYOPs:


"I’d like to point out before we go on that: no, CTKA is not turning into some Fortean organisation. I’m just going to speak a few home truths to some of the more imaginative types out there concerning something very sacred to ufologists. How, since 1947 the CIA rather than starving you from accessing them, have actually force fed you with it.

"Like the vast majority of JFK researchers, I am not an ufologist. I don’t pretend to speak for anyone in this area either. Nevertheless, I don’t believe a fake UFO invasion will be used to unite the world under a one-world government. That fake invasion (that the likes of Alex Jones and other conspiracy magnets bleat on about) and that one world corporation have already happened. Because if the mainstream media is prepared to present balanced discussions about UFOs and whether God exists, then surely a balanced discussion covering cosmically irrelevant issues like the potential for a planned murder of a head of state, and a few others aspiring to benefit all humanity, wouldn’t even be a trifle, or even an afterthought at that."

The full article can be found here -I urge all my readers to check it out. 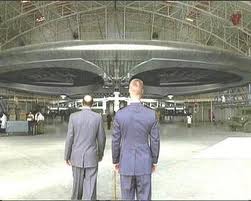